I was holding off on publishing this until after the US v Germany game. I wanted to make sure we advanced on to the knockout round, otherwise, I would have changed the name of the mixtape. I’m not even certain that I have the translation right, but if you can move past it and on to the album art, then we’re probably ok. As you can guess, there’s some relevant content on this mixtape. Iran’s official song for the World Cup makes an appearance, as well as that really great track from the Beats commercial. If you haven’t heard/seen it, it’s here. The song kicks in around the 1:15 mark, but it’s worth watching it all the way through. There’s also a lot of housey material making it’s way on. Toss it into your DJ mixes, or workout playlists, or whathaveya. It’s worth it. TRUST ME :D

About the Author: 3M 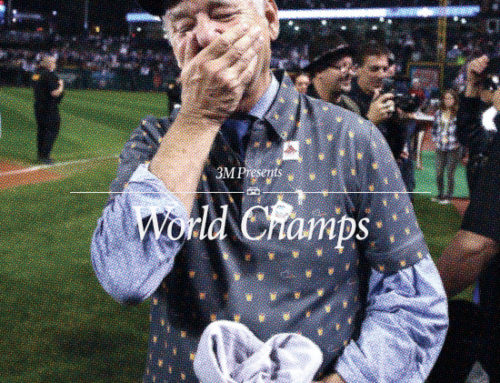 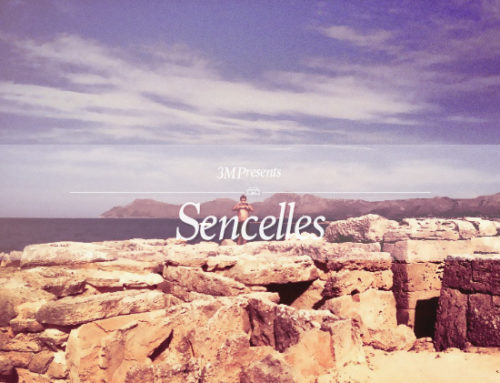 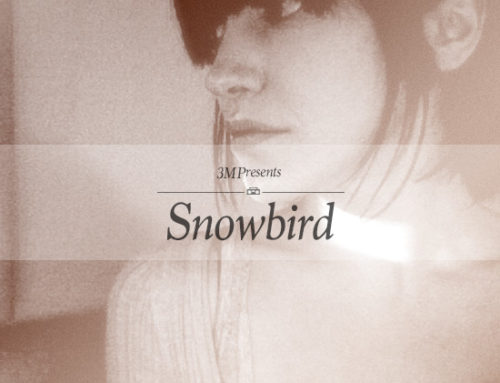 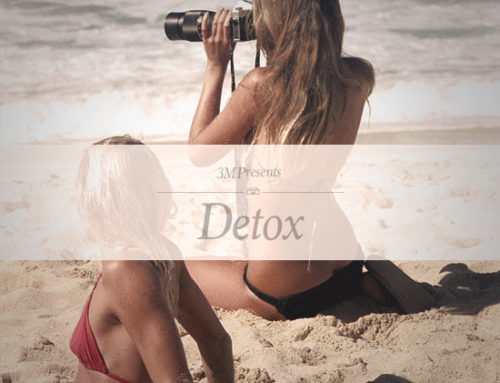